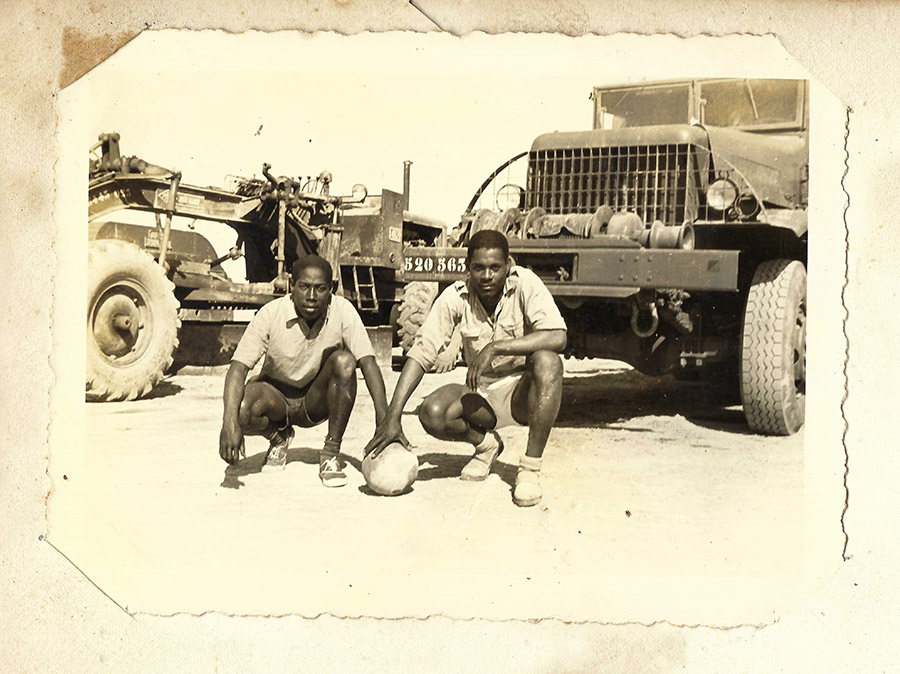 From the West Indies to the Jebel 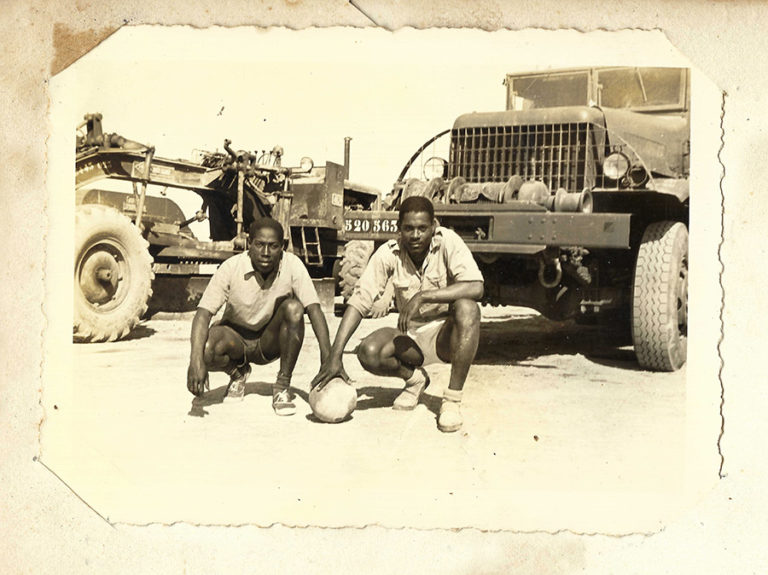 While decolonization was underway, Guadeloupeans and Martinicans were called up to fight in the war in Algeria. Some of them marked their attachment to France by paying the price of blood. Others, on the other hand, moved away from the metropolis and dreamed of another destiny for their territory... 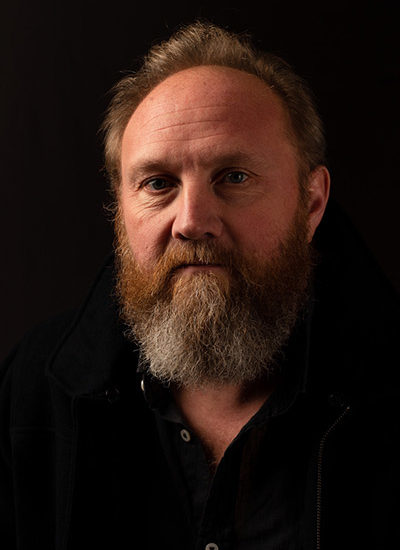 François Reinhardt is a director and cinematographer who began his career in 1995 as a journalist in the southwest of France. Since 2004, he has directed numerous major news reports and documentaries for French television, regularly selected at FIGRA and acclaimed by the press, including Mafiosi but Patriots: 1935-1945 (2014), The Thousand Headed Dragon (2016), They Will Stop the Bomb (2016), The Great War of the Harlem Hellfighters (Scam Star 2018), Plogoff, the Nuclear Revolts (2021) or China: the Uyghur Drama (2022).

A film by François Reinhardt

AT THE TRANSPORTATION CAMP

7 pm - In presence of the producer

On the Overseas portal

FIND THE FILMS SELECTED FOR THE FIFAC 2022

FEATURE FILMS IN COMPETITION
SHORT FILMS IN COMPETITION
PARALLEL DISPLAYS
DIGITAL CONTENT
FOKUS GUADELOUPE
We use cookies in order to provide the services and features offered on our site and to improve the experience of our users. Cookies are pieces of data that are downloaded or stored on your computer or other device.
Cookie settingsOK
Cookies