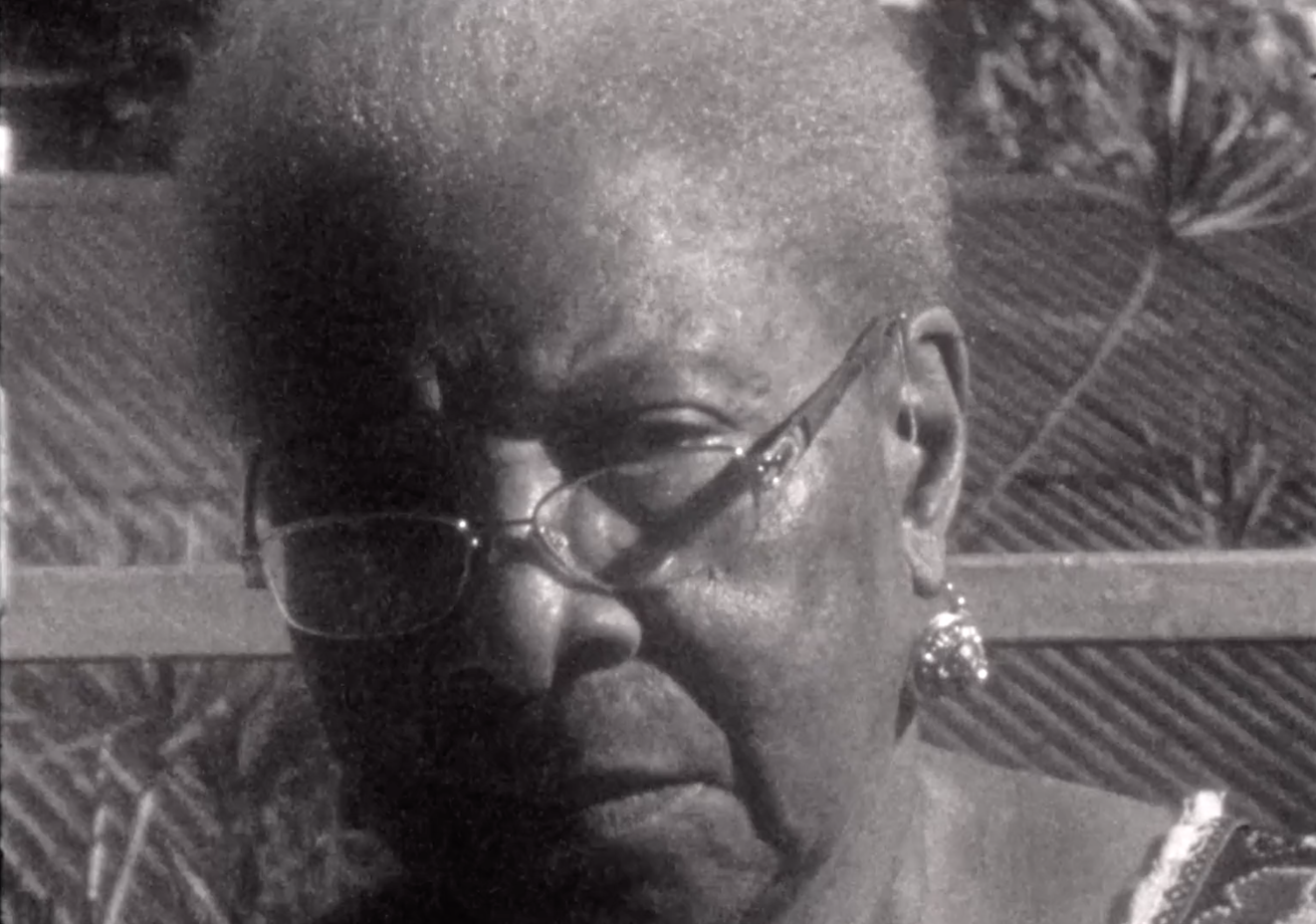 The King is not my cousin

The king is not my cousin 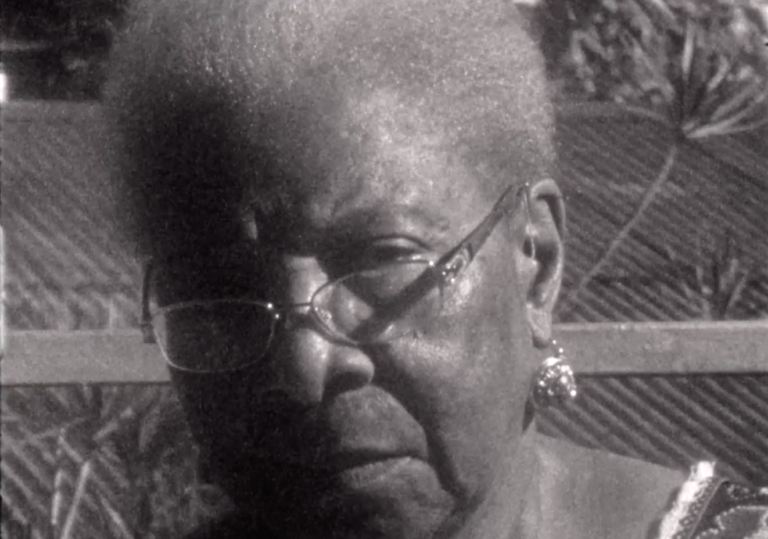 The author of Karukera ensoleillée, Guadeloupe échouée (1980), Elzéa Foule Aventurin gives herself, in 2017, to a series of interviews with her granddaughter. Together they retrace, not without malice, a family history, sailing from one end of the Black Atlantic to the other. 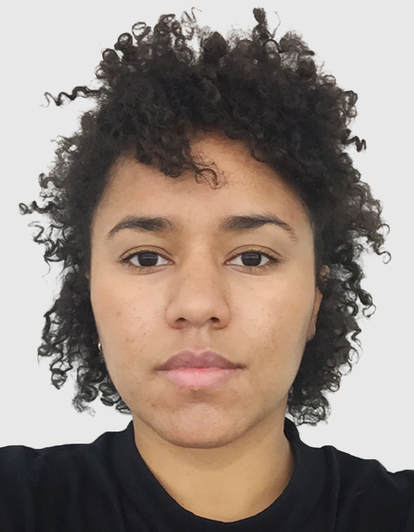 Annabelle Aventurin is in charge of the conservation and distribution of the Med Hondo archives at Ciné-Archives (audiovisual collection of the PCF and the workers' movement). In 2021, she coordinated, with the support of the Harvard Film Archive, the restoration of West Indies (Med Hondo, 1979) and Sarraounia (Med Hondo, 1986). She has also been a programmer for FLiMM, the Free Medium Film Festival at the DOC, in the 19th arrondissement of Paris for the past 6 years.

The King is not my cousin is his first documentary essay.

A film by Annabelle Aventurin

AT THE TRANSPORTATION CAMP

FIND THE FILMS SELECTED FOR THE FIFAC 2022

FEATURE FILMS IN COMPETITION
SHORT FILMS IN COMPETITION
PARALLEL DISPLAYS
DIGITAL CONTENT
FOKUS GUADELOUPE
We use cookies in order to provide the services and features offered on our site and to improve the experience of our users. Cookies are pieces of data that are downloaded or stored on your computer or other device.
Cookie settingsOK
Cookies