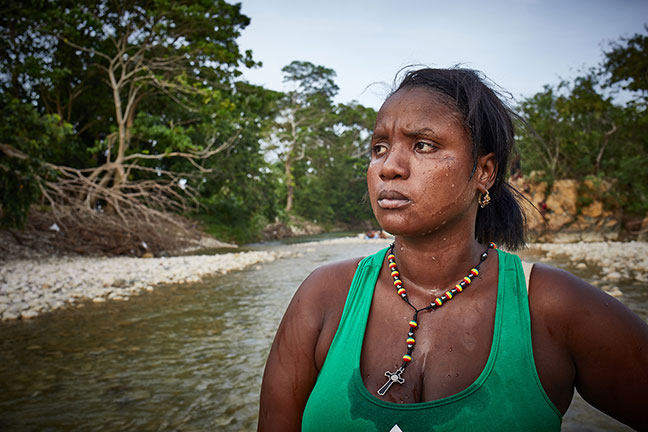 In 2013, a decision of the Constitutional Court of the Dominican Republic annulled the citizenship rights of more than 200,000 residents of Haitian origin born in the Dominican Republic. A rise in populist politics also saw violent crowds erupt across the country, determined to see the destruction of black Dominicans who were already living under the constant threat of deportation. In the face of international outrage, the government put in place a process of regularization, but for a limited period of time. In a race against time, Pikilina, 23, is struggling to gather the necessary documents to prove her citizenship and obtain it for her two children as well. This terrible look at the face of nationalism comes more than 80 years after dictator Rafael Trujillo ordered the massacre of more than 12,000 Haitians living on the northern border. With the story of a woman of struggle, Massacre River offers a study of the precariousness of black life and the odious fantasy of borders. 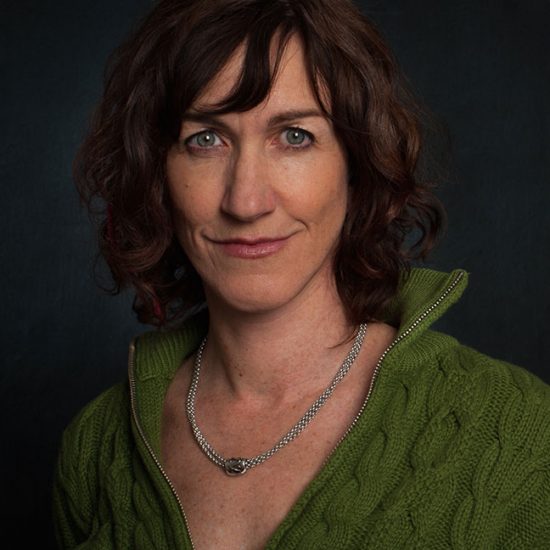 Suzan Beraza is a Hispano-Latin American and was born and raised in the Caribbean. Her films have been shown on Independent Lens, World Channel, Pivot TV and the Documentary Channel, at Lincoln Center and in many festivals. Her first film, Bag it, won the Britdoc Impact Award in Berlin and has been shown in over fifty countries. Uranium Drive-In received funding from the Sundance Institute and Chicken and Egg and was presented at Good Pitch and Hot Docs Pitch Forum. The film received the Big Sky Award, was recognized for documentary excellence by the Alliance of Women Film Journalists and was part of the American Film Showcase, an international film program of the U.S. State Department. Her most recent film, Massacre River: The Woman Without a Country, broadcast on PBS in 2019, received funding from ITVS and was selected for the Latino Media Market, the Points North Fellowship at the Camden International Film Festival and the IFP Spotlight on Documentaries. Suzan has also been director of the Mountainfilm Festival in Telluride, Colorado, since 2017.

A film by Suzan Beraza

OUTDOOR
AT ST-LAURENT DU MARONI
AT THE TRANSPORTATION CAMP

FIND THE FILMS SELECTED FOR FIFAC 2020

FILMS IN COMPETITION
PARALLEL DISPLAYS
FOKUS FRENCH GUYANA
SHORT FILMS
WEBDOCS
Download the program
We use cookies in order to provide the services and features offered on our site and to improve the experience of our users. Cookies are pieces of data that are downloaded or stored on your computer or other device.
Cookie settingsOK
Cookies